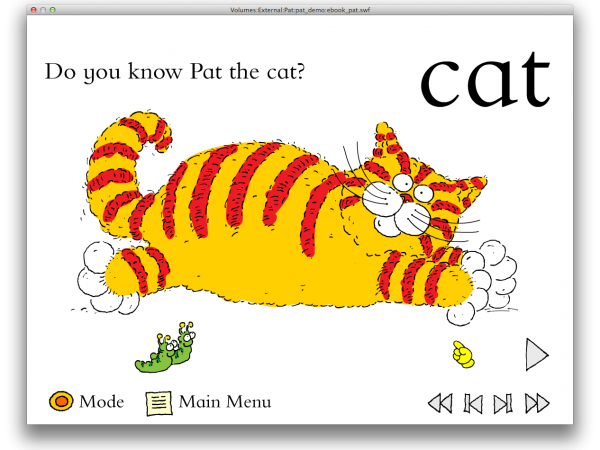 We have been working with web projects since the internet ‘arrived’ in the UK in 1995. Since that time, we have had the pleasure of working on sites for major brands – Channel 4, FilmFour, Lego, The Economist, Boots, BT, BBC to name a few.

Here’s some of the most recent work. Lovelywork’s role was producer – overseeing the final delivery of the sites, all spick and span like: